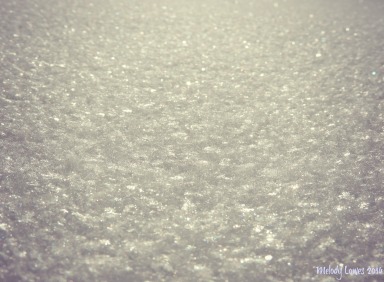 whose heart can see

that even life’s coldest path 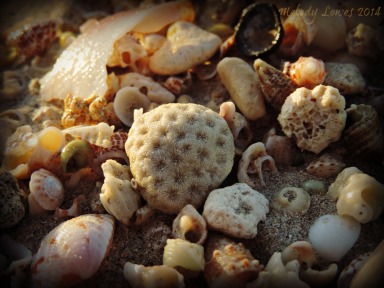 It wasn’t until her fingers ached with the holding

that she stumbled upon what her heart most craved.

each snippet and stub, accumulation of a misspent life,

ingrown toenails like colonized barnacles on a heartless hull.

Where to lay it down?

Her broken treasures had put down diseased roots,

Scraping at the splinters, mutiny of the highest order,

was pain more exquisite than the requisite lashes.

But unimaginable riches winked on the sand

as her keel cracked wide;

while baubles trickled to the sand,

all, all became Crusoe to her perfect storm,

her tears lost at sea

with the pounding of her chest

she knelt on bloodied knees

before the pearl of great price

with all she had left –

What have I written about?

All poems and photos are expressly owned by the author, Melody Lowes, Copyright 2012-19. Permission is required to reprint any portion of my work. Images not owned by me are marked with credit information. All rights reserved.